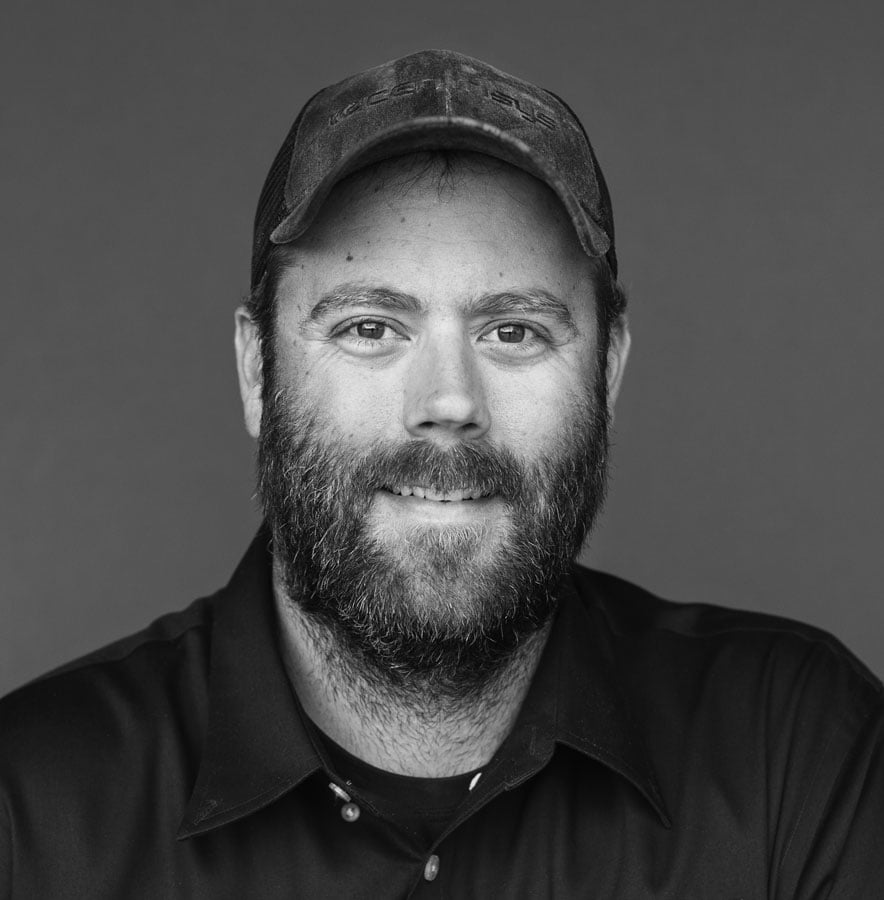 Being in fast-paced situations is a norm for Eric Spiedel, as he spent almost 9 years in the Navy. His Naval experience included being a turbine mechanic and fuel/oil test lab supervisor. These roles provided the training for him to step smoothly into a Centrisys Shop Technician role in 2012. By 2014, he was promoted to Shop Manager, an accomplishment that he is proud of as part of the Centrisys/CNP team. He has since been promoted to Demand Planning Mangager. "My Navy experience taught me how to be calm under pressure and how to deal with seemingly impossible situations and deadlines. It also introduced me to many different people and gave me insight into how to interact with different cultures from all over the world," Spiedel said. His team and fellow peers recognized how he oversaw the shop team, as he was awarded the Centrisys/CNP MVP of Management in 2015 and 2017.